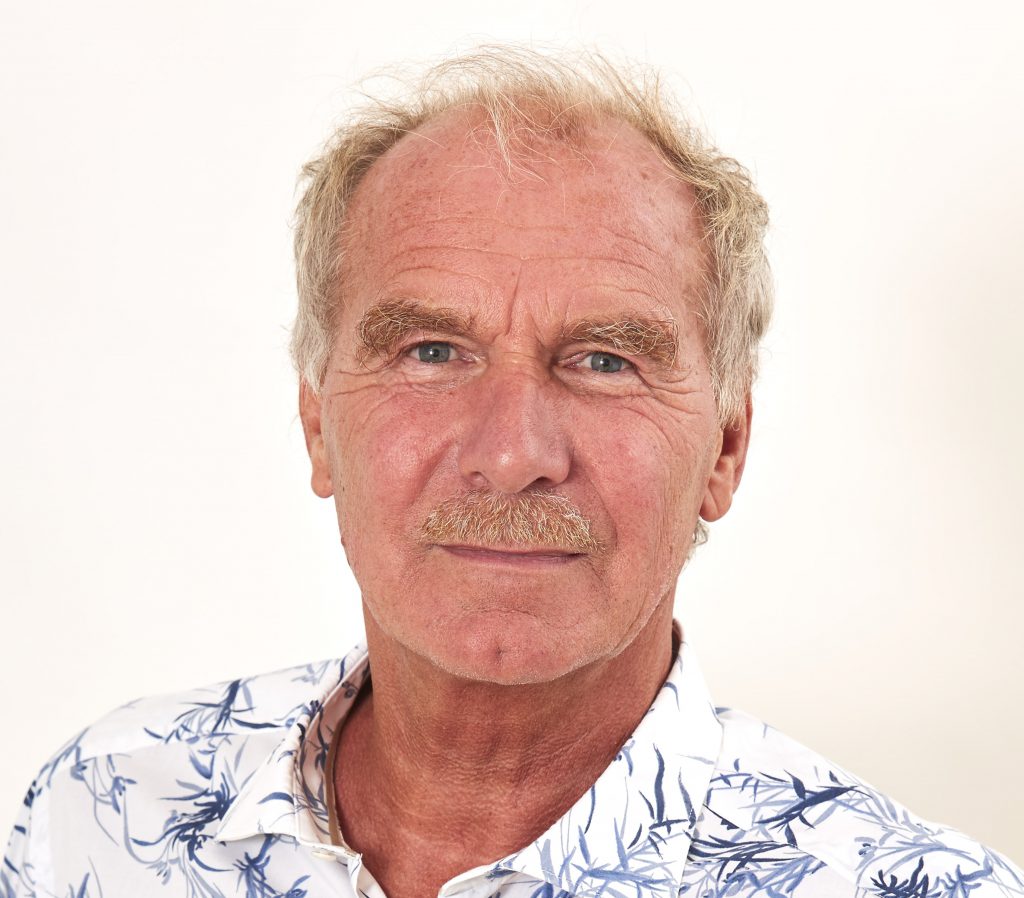 Dr. Laurisch opened his office in Korschenbroich in 1977. Since January of 2000 he operates in a practice partnership with his wife Dr. Elfi Laurisch.

His main course is the complex oral treatment of a patient by a complex and all comprising dentistry (Example treatment , offered treatment spectrum). Since the year of 1981 Dr. Laurisch developped a preventive concept which has been representing the basic part of dental treatment since then. For this reason he started in developping salivary testings very early, in order to improve the preventive diagnostics and to make preventive treatment more specific. The actual salivary testing method, the CRT (Caries Risk Rest) distributed and sold by IvoclarVivadent is invented by Dr. Laurisch who is even holder of this patent. In 1999 he published this new caries risk test (together with Prof. Kneist and Prof. Heinrich-Weltzien) in the English Journal of Independent Dentistry.

In a huge number of published articles and lectures he presents his point of view concerning preventive dentistry and therefore he is well known in Germany.
In the year of 1988 he was the first to publish a demand for examining the individual caries risk before any preventive dental treatment by describing an examination method including salivary testing (To see this publishing, please follow this link) In 1993, he published a concept for fissure sealing including pre-treatment with chlorhexidine varnishes. For a list of his publishings from 1985 and informations about his lectures in the last 4 years, please follow the links Publishing and Lectures. In the year of 1994 he published a book about the “Diagnostics and Therapy of the individual caries risk” (2nd. Edition 2000; 3rd Edition actualised 2010). At the same time he developed the Soniflex-Seal tip (KaVo Company) for the minimally invasive treatment of coloured fissure systems (For more information please follow this link).
In the year of 2001 Dr. Laurisch published a book about the conception and organization of a preventively working dental office (“The preventive dental office – concept and organization”) and later, together with his wife a patient information book: ” How to keep his teeth for a lifetime”. ( For more information please follow this link)

In the year of 1988 he founded the ” Prophylaxekurse in Korschenbroich” and he offered postgradual one ore two day-lectures for dentists and dental assistents about the diagnostic and therapy of the individual caries risk. Right now, the lecture program includes the examination of the periodontal risk, lectures for better communication as well as the conception and organization of a dental office, offering preventive dentistry as a basic for any treatment.

Dr Laurisch was second chairman of the later “German society of pediatric dentistry” between 1989 bis 1998.From 2001 to 2009 he has been member of the executive committee of the DGZMK (German Society of Dental, Oral and Craniomandibular Sciences). In the year 1993 his office was elected for the “preventive office of the year”. In the year of 2002 he won the Wrigley-Prophylaxe-Preis for his commitment for postgradual knowledge transfer in preventive dentistry and his interactive preventive diagnostic and treatment program “Prophylaxe Interaktiv“. Dr. Laurisch is a member of the scientific board of the International Health Care foundation, as well as a member oft he Pierre Fouchard Academy (FPFA) and he has a senior membership of the ORCA.
Since the year of 2003 he holds lectures at the University of Düsseldorf, since the year 2005 with a regular training order.

This website uses cookies to improve your experience while you navigate through the website. Out of these, the cookies that are categorized as necessary are stored on your browser as they are essential for the working of basic functionalities of the website. We also use third-party cookies that help us analyze and understand how you use this website. These cookies will be stored in your browser only with your consent. You also have the option to opt-out of these cookies. But opting out of some of these cookies may affect your browsing experience.
Necessary immer aktiv
Necessary cookies are absolutely essential for the website to function properly. These cookies ensure basic functionalities and security features of the website, anonymously.
Functional
Functional cookies help to perform certain functionalities like sharing the content of the website on social media platforms, collect feedbacks, and other third-party features.
Performance
Performance cookies are used to understand and analyze the key performance indexes of the website which helps in delivering a better user experience for the visitors.
Analytics
Analytical cookies are used to understand how visitors interact with the website. These cookies help provide information on metrics the number of visitors, bounce rate, traffic source, etc.
Advertisement
Advertisement cookies are used to provide visitors with relevant ads and marketing campaigns. These cookies track visitors across websites and collect information to provide customized ads.
Others
Other uncategorized cookies are those that are being analyzed and have not been classified into a category as yet.
SPEICHERN & AKZEPTIEREN